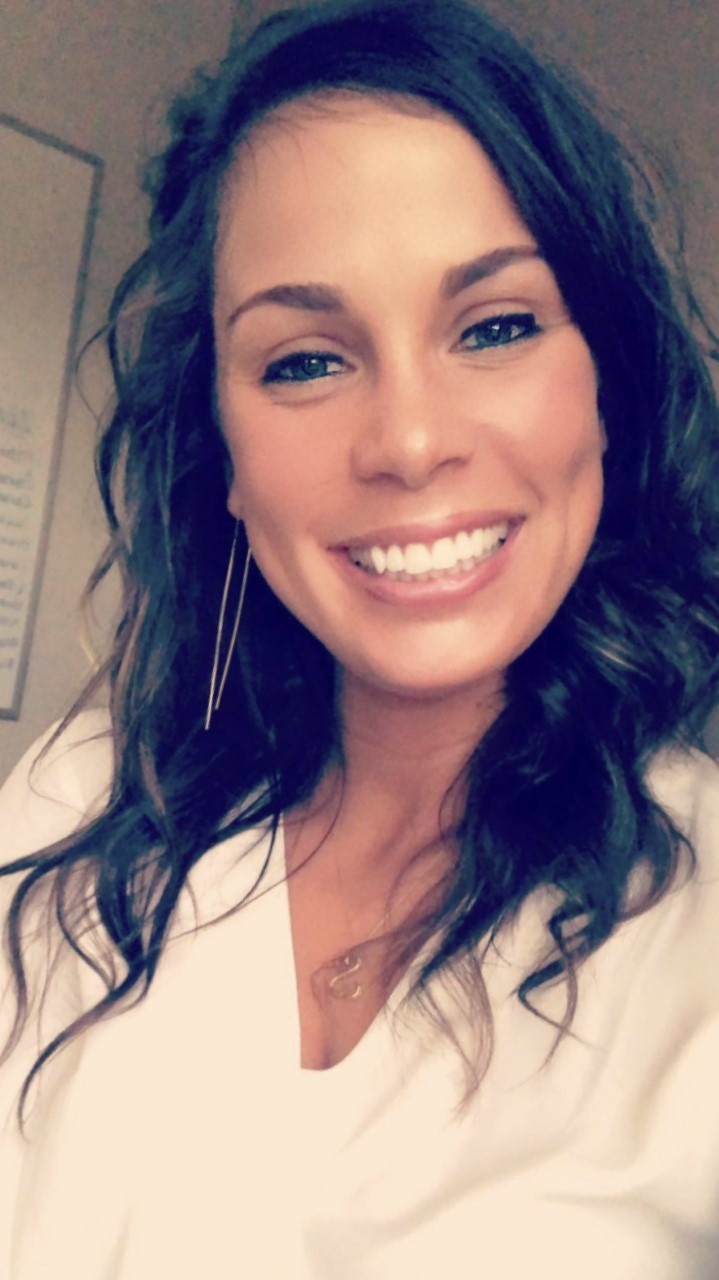 Monica Maxwell has joined the Hazel Green Trojan’s program as an assistant coach for the 2018-2019 season.She has a rich playing background along with an already successful coaching career. She spent one year at James Clemens HS before taking an assistant position at Hoover High School. She capped off her year at Hoover with a 29-7 record while winning the Alabama 7A State Championship.

Last season, she was the assistant at Schreiner University, a D3 school in Kerrville, Texas. Although she loved where she was, she knew that high school basketball is where she could make her mark amongst teenagers who want to play at a higher level.

Before starting her coaching career, she played professional basketball for Rasta Vetcha in Germany. She led her team to a league championship while earning MVP honors. She average 18.3 ppg and 6 rpg.

Monica is no novice when it comes to success. She is a 4 year letter winner at Samford University, a division 1 program out of Birmingham, AL who competes in the SoCon (Southern Conference). She helped lead her team to 86 wins and a WNIT appearance in her four years. She earned All-Conference honors her junior and senior year and made her mark in the record books, being top ten in 3 pointers made, points, blocks and steals. 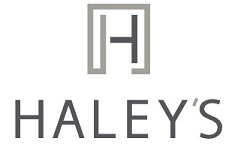 Player of the Week

Lady Trojan articles to your INBOX